The most profitable prices for eBooks in Germany 2013

Last week the price comparison site Luzme calculated which are the most profitable eBook prices in the US and in the UK. While in the US the profit peak was around 9 to 10 Dollars, in the UK it was below 1 Pound.

Germany is different from both. I analyzed data from my Amazon-Top-1000-Tool that is now online since six months. It collected around 180.000 datasets on eBooks from the Amazon Top 1000.

The result for the units sold is not really surprising if you follow the Amazon charts in Germany as closely as me: eBooks sell best at 3.99 Euro and 2.99 Euro. But there is also a clear (albeit smaller) peak at 8.99 Euro. 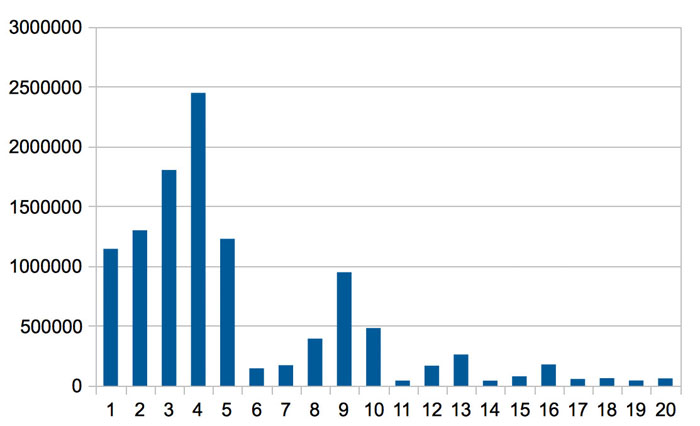 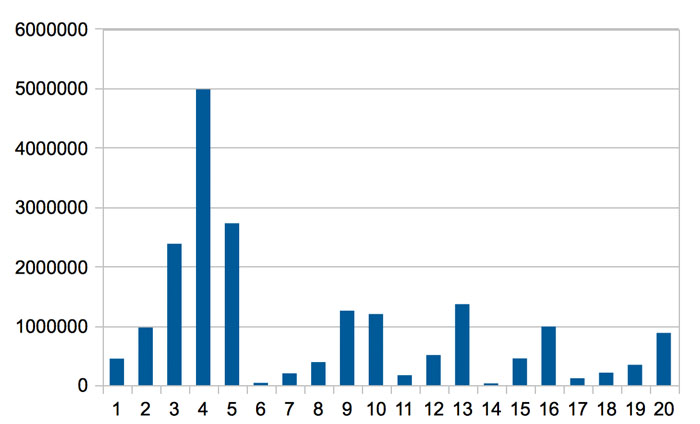 It gets really interesting when you look at the Top 1000. Here, eBooks in the 8.99 Euro range produce nearly as much revenue as those at 3.99 Euro. That means it is actually possible to earn real money with books that are not cheap even though these titles may never show up in the top 100 and even though it is then harder to reach visibility for an eBook.

Why is that? Part of the answer is the “Preisbindung” – the law that forbids companies to sell books or eBooks cheaper than others. In the UK, where 99 Pence is the dominant price, price battles by companies like Sony or Sainsbury’s were pretty common. For authors and publishers alike, Preisbindung seems to have some plusses (while readers might still whish for much cheaper prices). 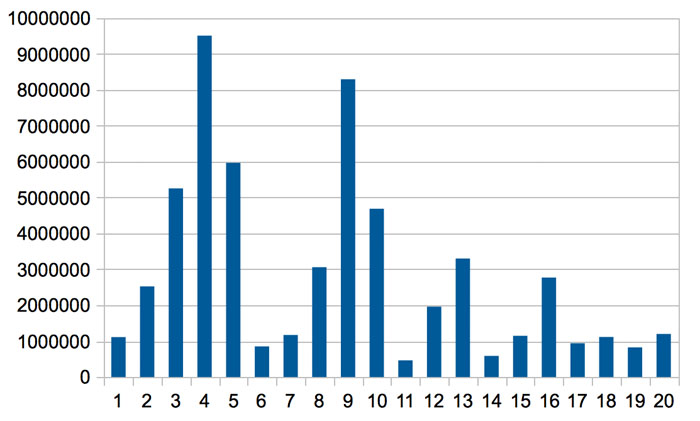 This text is the translated (and shorter) version of this article in German language. If you are interested in the German eBook market, I’d like to introduce you to my eBook “How-to publish in Germany“, available from Amazon.